Crowdsourcing content adds voice, flair and insight to your cause

Building a reputation for being helpful can be the key to getting others to returning the favor with great content and content ideas. 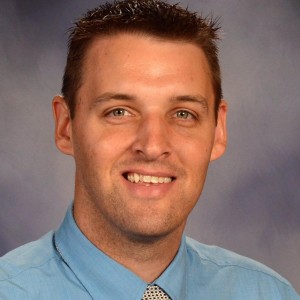 Tell the story before the click, and de-emphasize the latter

Video content creativity gets a boost with proper planning and approach

In his book ‘Crowdsourcing,’ author Jeff Howe doesn’t waste much time getting to the heart of the matter. In the first paragraph of the first chapter he writes, “Increasingly skilled and capable of organized, sophisticated collaboration, amateurs are competing successfully with professionals in fields ranging from computer programming to journalism to the sciences.”

Schools are witnessing this in two ways. First, and perhaps unfortunately, is the rise of those who don’t appreciate the work happening in public schools (or at least don’t admit it). They may have their reasons, but they also have something more powerful: the ability to gather like-minded people and share stories. Those stories spread. They end up in blogs. Those efforts can be very organized.

The answer isn’t it shut them down. Let them speak, point out their errors, and make sure people have the facts supported by anecdotes.

The answer is to make sure you are crowdsourcing. Skilled and capable?  We have that. They’re called teachers. They are quite capable of presenting great anecdotes that supports the power of education in all it’s forms.

So the first will happen whether you want to include their voice, and how they contribute. The latter will only happen if you work at it. Crowdsourcing content for your school communication channels is a great way to expand your team, improve your outreach, grow credibility, and build out your brand from within the organization.

The only question is… How are you inspire the crowd to be your source for great information?

One of the three keys in the chapter ‘Career: How to get unstuck at work’ in the book ‘Change Anything,’ by Kerry Patterson and others, is to “build a reputation for being helpful.” In this, the authors argue “people describe themselves as experts who are generous with their time.” They also say they more likely to be recognized by name. I know that is the case in our school district. When I meet somebody, they often are familiar with it because it appears in the email inbox so often.

By the way, the other two ways to get unstuck at work, according to this book, is to know your stuff and to focus on the right stuff. Professional development and focus … it’s never far away.

Let your analytics have the floor for social content strategy 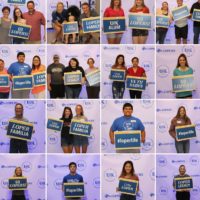